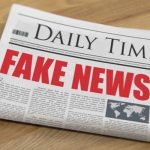 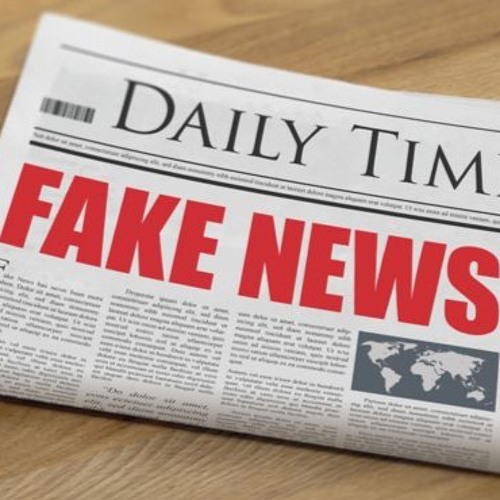 Anti-mainstream media is just that, the opposite of mainstream media. In today’s society, the mainstream media doesn’t cover topics that will offend any of their markets. Especially when covering controversial topics. This being said, today is another weekly wrap-up of a bunch of wacky stories.

Moreover, the Presidential impeachment inquiry brought up by Speaker of the House, Nany Pelosi. However, there is barely any case for that to develop into an actual investigation.

Plus, the new “Gender Neutral” Barbie doll. According to Barbie’s makers, children have been demanding a gender-neutral barbie doll.

All of this and more on today’s anti-mainstream media and weekly wrap-up!

Here at The Steve Noble Show, we wish to spread the good news of the Gospel to all nations through the airwaves. This mission, like other missions, requires funding. The main funding of the show and this mission is from donations of listeners. So, we prayerfully and humbly ask to donate if you are so convicted to – www.thestevenobleshow.com/donate

Thank you and God Bless

Staying Together When You Feel Like Leaving (Part 2 of 2)

Bill and Vicki Rose offer hope for troubled couples as they recount the severe problems their marriage faced, how they found faith in Jesus...
Read more
- Advertisment -

The King's Arrival: A Study of Matthew 1‑7: A Signature Series
Read more

The King's Arrival: A Study of Matthew 1‑7: A Signature Series
Read more

Staying Together When You Feel Like Leaving (Part 2 of 2)

Bill and Vicki Rose offer hope for troubled couples as they recount the severe problems their marriage faced, how they found faith in Jesus...
Read more

I Am the Good Shepherd

Why would a true friend tell us something about ourselves we don’t want to hear? Learn the answer and discover the qualities of lasting friendship as we kick off a new series in Proverbs on Truth For Life with Alistair Begg. Listen...
Read more

Why Does God Allow Trials in the Life of the Believer?: Turning Trials Into Opportunities

The song says if we never had a problem, we’d never know God can solve them. And if we never let God solve our...
Read more

Jesus loves people—all people:prostitutes, drug addicts, abusers—and you. This profound truth is at the very heart of the gospel. Jesus loves the unlovable and touches the untouchable, and during His time on earth, He was compassionate and merciful toward people from all walks of life. What would it be like if you personally encountered Him? Join Pastor Skip Heitzig in this series to learn more about God's radical love for you and fall more in love with the living Savior.

The Wisdom of God

To support this ministry financially, visit: https://www.oneplace.com/donate/222/29 The Bible says that God is eager to give his people wisdom. So, why do so few of...
Read more

Looking Back on a Marketplace MIRACLE!

Once you’ve given up your bitterness against someone else, how do you repair the breach in your relationship? Many people live in a tangled web of hurt and alienation, and bridges need to be built to make things right. Click here to listen (D
Read more
Load more

Truth Network is a family of Christian based radio stations in North Carolina, Virginia, Utah and Iowa. Seek Truth!